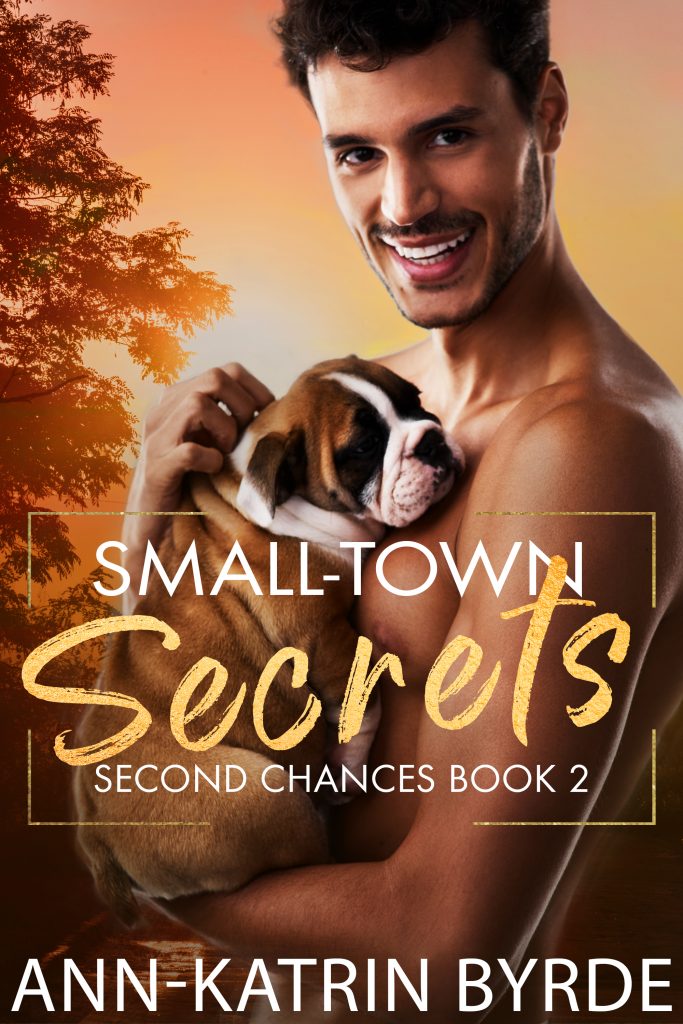 Part of the Second Chances series:

Everyone has a secret. Laurence has two. The father of his twin boys isn't who everybody thinks it is, but after escaping his abusive ex-husband and spending months in therapy, Laurence is done putting his trust in alphas. He's going to build a new future for himself and his sons, and he's going to do it all by himself.

Except that emergency substitute karate teacher instructing his twins? That's the alpha he spent a reckless night with in his youth. His best friend's big brother. His life-long crush... and the twin's actual father.

When Laurence returns to Oceanport visibly scarred, Aaron feels guilty. Maybe if he had admitted to his crush, Laurence wouldn’t have gotten together with the bastard who treated him so badly. But Aaron has always had the hardest time facing his feelings for the younger omega. After all, who sleeps with their baby brother’s best friend?

Now that they’re both adults, Aaron wants nothing more than to take care of Laurence and give them another shot, but he can’t shake the feeling that there’s something the omega is hiding from him and the secrets Laurence is keeping might just be bigger than anything he ever imagined possible. 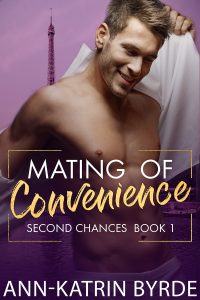 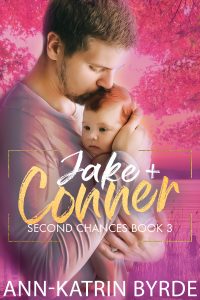